So Apple is offering an extended service program for MacBooks that are affected by this issue via iMore.

According to the company, a small percentage of recent MacBook and MacBook Pro devices from around 2015 to 2017 can face this symptom.

The customer can visit the Apple Authorised Service Provider or Apple retail store with their affected MacBook and MacBook Pro to use the extended warranty which includes the replacement of one or more keys or the whole replacement of the keyboard depending upon the extent of the issue of the user. 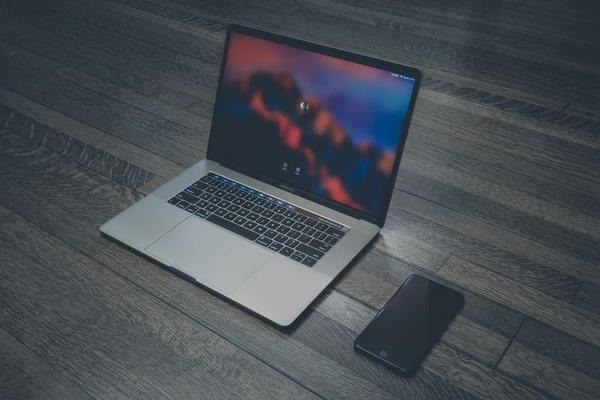 According to the official Apple service page, the program addresses the following issues;

Also, the models of MacBook and MacBook Pro which are eligible for the extended keyboard service program are listed as follows:

Except these, no other MacBook and MacBook Pro are included in this program. 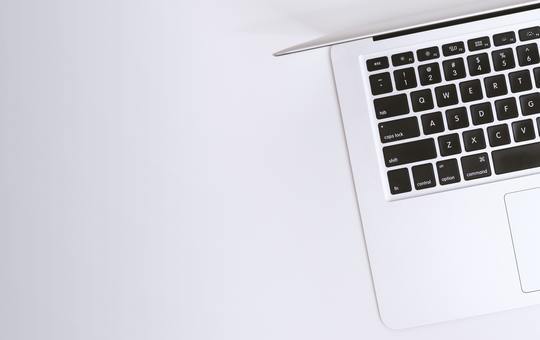 So will you too get your MacBook/MacBook pro replaced soon? Have you too faced these keyboard issues in the past 1 year? If yes then do let us know in the comments section below!