According to the latest tech media reports, Apple will begin mass production of the long-rumoured iPhone SE 2/iPhone 9 next month. Although this new machine does not support 5G networks, it is crucial for them.

The report mentioned that this new machine is mainly targeted at the low-price market, mainly targeting emerging markets such as India. Its price may be less than 30K INR and its appearance is basically similar to the current iPhone 8. This is also the main reason why Apple can maintain low prices on such a device.

According to the industry chain, if there are no unexpected delays, Apple is expected to release this new machine in March this year. And foundries such as Foxconn are currently preparing related hardware. 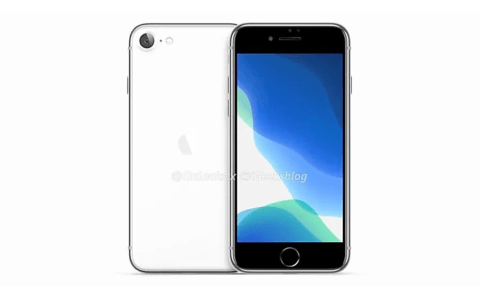 Summarizing the current news, the iPhone 9 is actually the rumoured iPhone SE2. It is exactly the same as the iPhone 8. The 4.7-inch screen also provides Touch ID fingerprint identification buttons, but some details of the body/fuselage are still uncertain. Adjustments, for example, include these: Although the back is made of glass, it also has a matte effect, which will also make it about 0.5mm thicker than the iPhone 8.

Thanks to the upgraded A13 processor, the iPhone 9 will be supported by iOS in the next few years. Apple is targeting it as an iPhone 6 replacement and for other users. The most important thing is that the price of the new machine may be cheaper, it will be less than 30000 rupees and thus will make it a lucrative device for many!

So guys what do you think? Are you excited about Apple’s upcoming Spring event? Do let us know your thoughts in the comments section below!