Apple has been criticized time and again since the past few years for lack of innovation and crazy pricing. Exorbitant prices for their recent lineup of products had led to decreased consumer interest. While almost every other company has already gone notch less. Apple is still sticking with the notch in order to justify that there’s nothing better than FaceID out there in terms of biometric security. But we all know that with the advent of the Ultrasonic in display fingerprint scanner things have changed a lot. It’s only a matter of time before Apple uses an in display fingerprint scanner in their latest iPhone. Now, recent leaks and rumours suggest that the next generation iPhone XR 2019 would come with dual rear cameras along with a reduced price point in order to entice consumers.

According to a recent report by AppleInsider Apple is working to upgrade the iPhone XR majorly this year. A phone priced higher than $500 with just a single camera setup doesn’t excite enthusiasts anymore. Hence with a camera upgrade along with a lower than $749 price the iPhone XR 2019 is expected to make its debut.

If that indeed happens then I would surely be amongst the first people to line up to buy that device!

A lot of users weren’t satisfied with the first gen iPhone XR. As it was a $749 phone but still had a 720p LCD display and just a single camera module. Apple is reportedly working hard this year to increase the competitiveness of its products as consumer interest has waned really fast and really hard. This is also evident from their recent sales numbers and stock price decline.

Apple iPhone XR 2019 updates and leaks: The low down!

Apple’s market share in China and India continues to decline according to a lot of industry reports. Until and unless they make some major pricing and feature changes and make them soon, they are doomed!

This can also be attributed to the fact that we have amazing budget devices from the Android side of the spectrum which offers a lot at a fraction of the cost of the current iPhones. 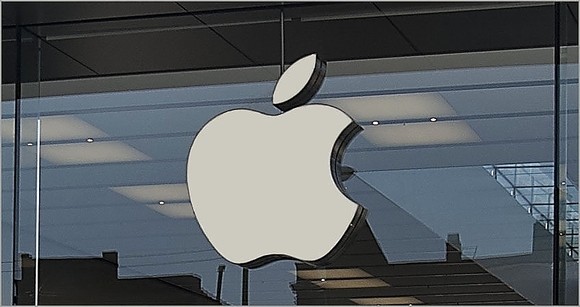 This year’s iPhones are also expected to miss on the 5G bandwagon. This can also be attributed to the fact that their spat with Qualcomm was resolved very recently and they wouldn’t have enough time to implement Qualcomm’s latest tech in their upcoming models!

So what do you think? Are you excited for this year’s iPhone XR 2019? Will it hold up against other great devices in its price range? Or are you more excited for something like the OnePlus 7 Pro which will definitely offer a lot and at a lot lesser price?

Do let us know your views in the comments section below!