As per a recent report, Apple Music now has more subscribers than Spotify in the United States. This comes right after a US-based, major distributor shared a report with Digital Music News which included details regarding the active subscriber’s counts for popular music services like Apple Music, Spotify, Tidal, and Sirius XM.

In case of active subscribers, Apple Music is at the top. But there is no data yet regarding the average price each subscriber paid. Though the news outlet mentioned that they are suspecting that in this case also, Apple might have beaten Spotify. This is because a lot of Spotify users only use the free plan and are not bothered by ads ruining their listening experience. 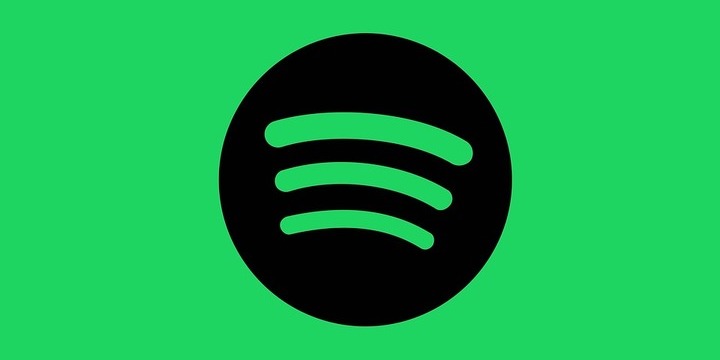 In terms of the general user base, both Apple Music and Spotify have over 20 million subscribers in the United States. But in terms of active subscribers, Apple is a bit ahead. However, no data regarding the exact number of subscribers was provided to maintain confidentiality.

This is not a very shocking news, as trends had already shown some sort of hints. A couple of months back; The Wall Street Journal had reported that Apple could overtake Spotify if they can manage a growth rate of 5%. And right now looks like Apple is growing at the right rate, whereas Spotify seems to have a lesser growth rate of only 2%.

In the US, Apple Music costs $9.99 and for a family, the plan is worth $14.99 whereas students can get the same for $4.99. But Spotify has a free plan along with Premium plans that come with additional features. Globally, Spotify is way ahead of Apple Music with 70 million subscribers, whereas the latter one has only 45 million subscribers.

Why can Apple Music win in the future?

We at Inspire2Rise feel that Apple Music can beat Spotify in time. This is because of the fact that people tied into the Apple Ecosystem would choose something that seemlessly integrates with all their devices.

As more and more people buy iPhones and other Apple devices expect the number of Apple music users to further swell in the near future!

So, right now the battle of online music streaming is getting heated up while new players like Amazon Music are still entering the market and trying to get a chunk of users from the big players in the industry.

So what do you think will Apple Music be victorious at the end? Or will Spotify get to keep its crown in the long run? Do let us know in the comments section below!