Asus, the Taiwanese mobile giants, known for their mid-range mobile phones all over the world has announced a drop in the price for their Zenfone 3 series models across the Indian market.

There is an attractive price reduction for Zenfone 3 and Zenfone 3 Max. These two are variants of their most popular Zenfone 3 smartphone series and also in other models of the Zenfone 3 series.

Commenting on the announcement, Peter Chang, Region Head – South Asia & Country Manager for ASUS India said, “Both Zenfone 3 and Zenfone 3 Max series has received an overwhelming response in India, and we are happy to offer a new exciting price for both the models. We are sure that, with this price, both the series will be the best buys in the Indian market.”

Almost all the models in the series have received a price drop ranging from 2000-3000. A comparative list of the old and new prices is below for your convenience. 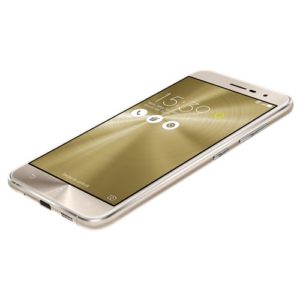 Asus ZenFone 3 (ZE552KL) is powered by 2GHz octa-core Qualcomm Snapdragon 625 processor. It comes with 4GB of RAM. There is 64GB of internal storage that can be expanded up to 128GB via a microSD card. As far as the cameras are concerned, the Asus ZenFone 3 (ZE552KL) packs a 16-megapixel primary camera on the rear.  Also, there is an 8-megapixel front shooter for selfies. 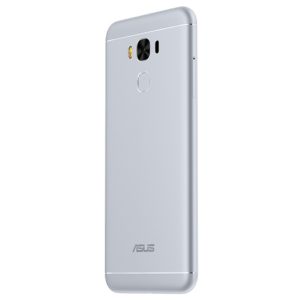 Asus ZenFone 3 Max (ZC553KL) is powered by 1.4GHz octa-core Qualcomm Snapdragon 430 processor. It comes with 3GB of RAM. There is 32GB of internal storage that can be expanded up to 128GB via an SD card. As far as the cameras are concerned, the Asus ZenFone 3 Max (ZC553KL) packs a 16-megapixel primary camera on the rear. Also, there is an 8-megapixel front shooter for selfies.

If you are in the mood of buying a decent mid range phone then look no further than Asus. The brand value along with the specs are well enough to get them for your needs. Now you can’t even complain about prices.

Have any questions or suggestions? Comment below and we’ll try our best to help you out.