Home » Tech » Products » Is a camera bump necessary on a modern smartphone?

Is a camera bump necessary on a modern smartphone?

Modern smartphones come with a lot of fancy things. N number of sensors, amazing displays, huge processing power and storage but there are still a few things in which improvements can certainly be done. These include the battery life, design and cameras. One of the trends in past year has been the inclusion of a camera bump on many smartphones. This was the case as seen on the OnePlus 3, LeEco LeMax 2, ASUS Zenfone 3 and a lot more notable phones in the past one year. None of these phones tried to fill out the back with additional battery.

In the quest for thinness a lot of manufacturers trimmed down the possible battery size but they couldn’t do the same to the camera. In the quest for better camera quality the size of the sensors had to be increased. As is the case with the dual camera setup for the newly launched iPhone 7 plus the camera bump has shown its face even on the most premium of smartphones.

Few companies like Huawei have not fallen prey to this. Even after implementing a dual camera setup on their phone they somehow managed to keep it adequately designed without showing a camera bump.

So this brings us to the question, is it necessary to have a camera bump on a smartphone?

The obvious answer to that is No. The smartphone companies should stop their ever ending quest for thin phones and rather focus on improving battery life of their phones by packing in larger batteries like manufacturers like Xiaomi do. 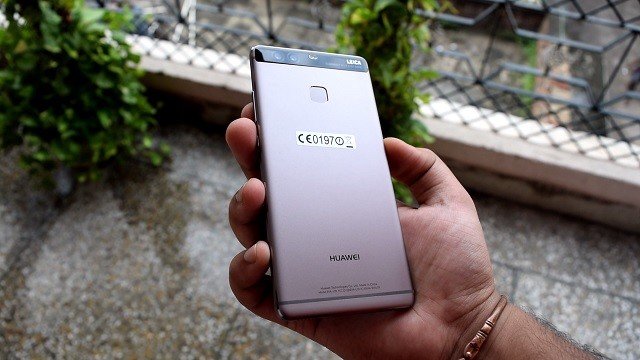 Or the best thing that can be done is to employ a design like that on the Huawei P9 which does not make a phone too thick and at the same time retains a great camera quality! The camera on that specific phone is quite different when compared to others. While the iPhone 7 plus dual camera system comes with a wide angle and one telephoto lens, Huawei has a different approach. They have one color sensor and the other is a monochrome black and white sensor which captures 300% more light as opposed to the other sensor.

This results in a single image combined from both the sensors which is quite great and has ample sharpness/brightness. This approach is radically different when compared to a lot of other smartphone manufacturers.

So innovations like these can be very easily incorporated into the smartphones in order to avoid the camera bump and to make a better looking smartphone.

What are your views on this topic? Do let us know in the comments section below!

3 thoughts on “Is a camera bump necessary on a modern smartphone?”