There’s some news For Windows 10, Microsoft seems to have a grand development plan, but at present, many new features of Windows 10 and Surface’s new hardware are still a big picture let to be unveiled. 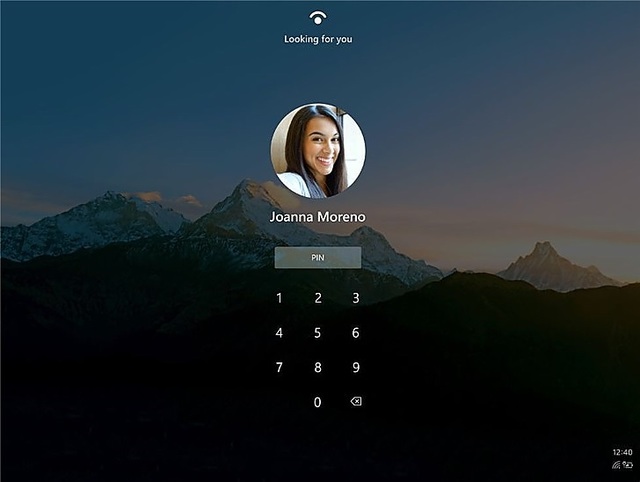 Microsoft has been developing an easier way for the upcoming Windows 10 feature update. As part of the new approach, Microsoft will make major changes to the Windows Insider “Quick Preview” channel.

Going forward, a quick preview will get a new version through the RS_PRERELEASE channel, and the changes contained in this channel will have no release date. In other words, Microsoft will share the latest ideas and new features with the public, but some features may not be part of the next major feature update released publicly.

On the other hand, the slow preview will only include features that will be part of the next public feature update. This approach allows Microsoft to talk about the future of Windows without having to commit to a specific release schedule.

It is expected that in the next few weeks or months, Microsoft will begin testing new features and new ideas that may not be officially launched in 2020.

At this point, Windows 10 20H1 is the next feature update, and it is reported that RTM was completed in December 2019. Windows 10 20H1 is currently scheduled to land in the spring of 2020. There are rumours that Microsoft has started testing Windows 10 20H2 and will release it in the second half of 2020. 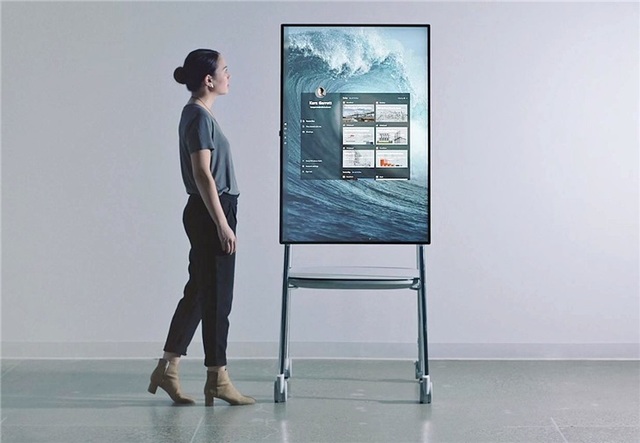 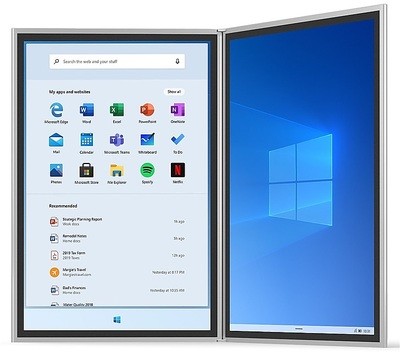 Changes included in Windows 10 20H2 will become part of Windows 10X, but Microsoft may not include it in the desktop version.

So guys what do you think? Is the new upcoming Windows operating system really going to change a lot of stuff in the world of computing? Do let us know your thoughts on the same! In case you want more content like this on a daily basis then do subscribe to Inspire2rise for more awesome timely tech content delivered to you on a regular basis!