According to a lot of leaked data and recent reports, there’s new important Microsoft official news related to the Xbox One X. The Microsoft Xbox One X timeout special edition will be released on October 8, the price would be 3999 yuan in China. 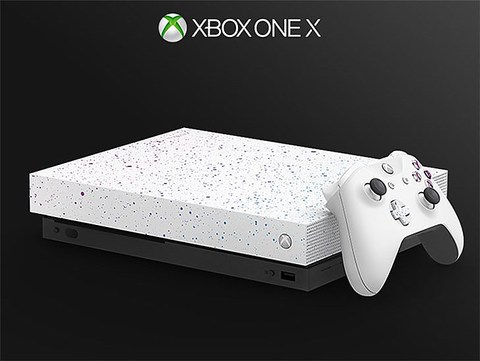 In terms of appearance, the Microsoft Xbox One X 1TB Timeout Special Edition comes with the main console unit with a unique finish and a controller, with a white primary colour, complemented by purple and blue accents. The main console unit is 299.97mm X 239.77mm X 59.94mm and weighs about 3.81kg. 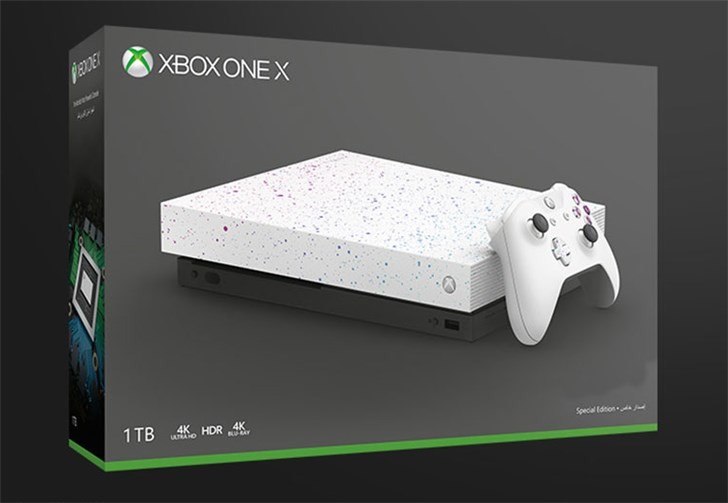 The console supports 4K quality 60 fps gaming, UHD Blu-ray playback, and also HDR10. In terms of hardware, it is equipped with a 2.3 GHz 8-core AMD CPU, which is officially said to bring advanced Al, realistic details and smoother interaction during gameplay. There is also 12 GB of GDDR5 memory and 1 TB of storage; the GPU is now capable of up to 6 trillion floating-point operations per second and it can present more detail. It now comes with 326GB of memory bandwidth per second for much faster, and better rendering of in-game visuals.

Finally, the Microsoft Xbox One X 1 TB Timeout Special Edition will be sold separately at 10:10 am on October 8th for a price of 3,999 yuan in China. The availability in India is yet to be determined. We will keep you guys updated on the same and will also include the links to those as and when possible! Do subscribe to Inspire2rise newsletter in order to get more timely tech updates and news related to tech leaks and other topics!