The Microsoft Surface computer is a rare benchmark for the Windows camp and is one of the most popular 2-in-1 products. Microsoft has rarely found a hit in the hardware side of the business. But their Surface lineup is something different as a lot of people swear by the Microsoft Surface Notebooks and the experience they provide! But recently a new patent leaked from Microsoft’s stables which may shed some light on their future plans!

However, the disintegration experts at iFixit and the countless users who need to repair the Microsoft Surface have had a headache. The Surface is also known for it’s difficult to disassemble design and the repair difficulty is easily one of the highest. With the latest Microsoft Surface Pro 6, iFixit guys gave then 1 point of repairability (out of 10 points). And for Surface Laptop 2, iFixit gave 0 points of repairability. This means that this laptop is almost impossible to repair. And the Microsoft Surface Book 2 also received a 1 point score by iFixit as only the SSD can be replaced. 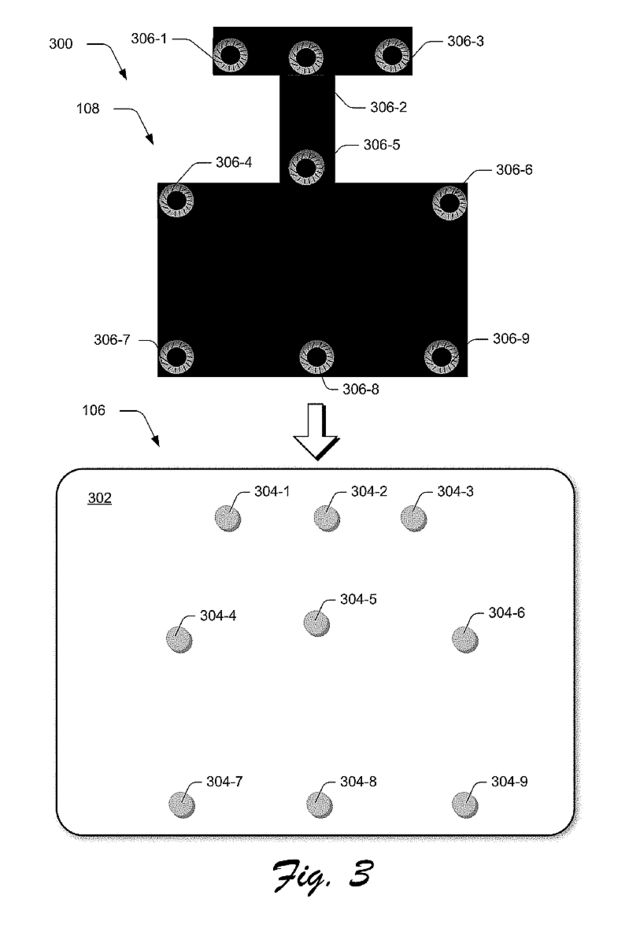 The reason for the difficulty of repair is nothing more than a sum of two points. One is that Microsoft uses too much glue, and the other is that Microsoft’s structural design is too complicated to ensure repairability.

However, Microsoft may have realized this problem and might be working on fixing the same. Recently, a Microsoft patent was leaked. In this patent, Microsoft proposed a new assembly technology. Guess what!! 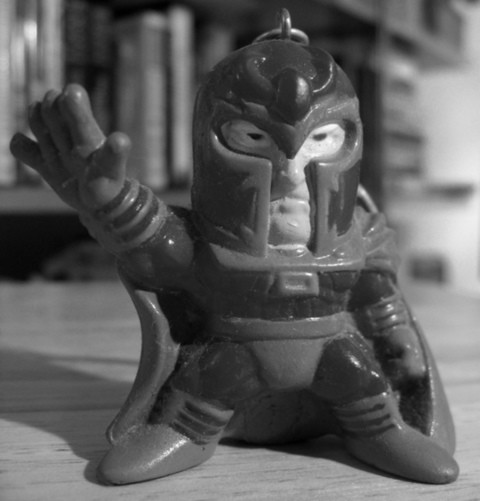 From a patent perspective, Microsoft has attempted to use magnets instead of glue to connect and secure electronic components to the housing through one or more magnetic attachment points.

The advantage of this patent is that it can increase the speed of manufacturing. But a lot of foreign publications also believe that this technology can also make the computer easier to repair and recycle.

This indeed seems like a novel approach. Using magnets to secure the design points of a computer might make the overall disintegration process much easier. This would also make sure that people don’t need really complex tools or know how to get their machines repaired!

So guys what do you think? Will this approach by Microsoft work? And are we gonna see a new Surface Book using this technology soon anytime in the near future? Do let us know in the comments section below!