In addition to the new gameplay mode, snowboards from PUBG MOBILE’s beloved Winter Festival will appear for players to ride in the snow. Similarly, remote-controlled drones have been added, which allow players to navigate and scout surrounding areas for tactical advantages. 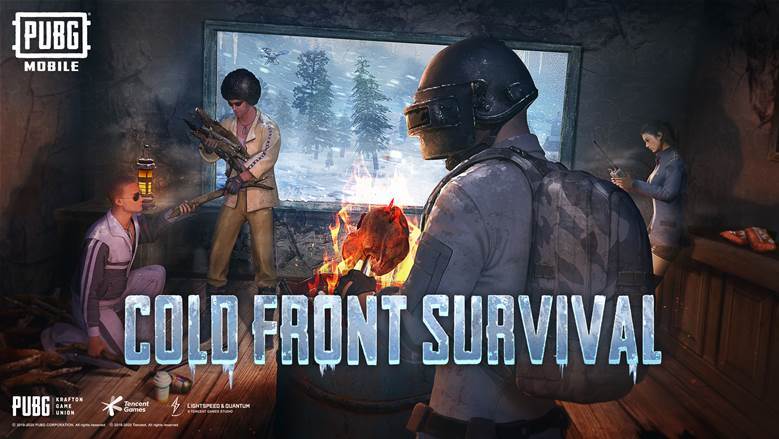 The Arctic Mode content update arrives after the PUBG MOBILE Second Anniversary celebration, where players were able to experience massive in-game events and challenges. PUBG MOBILE is available to download for free on the App Store and Google Play.

So to all the crazy quarantined PUBG mobile players around the globe, gear up! At least there’s something to be happy about during these gloomy times! Stay Inspired to rise!