PUBG Mobile Lite is finally officially available in India. Earlier it could be accessed via VPN etc. but that was a really cumbersome process. Now the game is fully launched in India. The faster and lighter version of the game is a 400 MB download and it also supports mobile devices with less than 2 GB of RAM!

A lighter and faster variant of PUBG MOBILE called PUBG MOBILE LITE hits the Indian market today and is available for download and play from the Google Play Store. Considering the popularity of the blockbuster PUBG MOBILE, the developers have designed PUBG MOBILE LITE to be compatible with more devices. With the core idea of being able to play anytime, anywhere and on any device, the developers have launched this version optimized for low-end smartphone devices with a lower RAM, to offer an uncompromised gameplay experience to all its fans.

Built with Unreal Engine 4, this version of PUBG MOBILE is compatible with even more devices and optimized for devices with less RAM without compromising the gameplay experience that has attracted millions of fans around the world. PUBG MOBILE LITE features a smaller map made for 60 players, which means faster-paced games that last 10 minutes while still keeping the traditional PUBG style of play! With an installation pack of just 400 MB and built for devices having less than 2 GB RAM, the LITE version is set to run smoothly for all players. Keeping in mind that more than half of the smartphone users in India use an entry-level smartphone, the specifications that the LITE version of the game is designed to accommodate exactly that. New players joining in will be eligible for various rewards, in the form of new gears and vehicles. 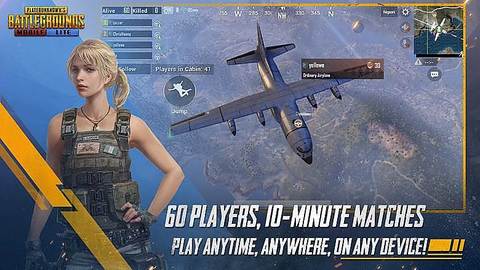 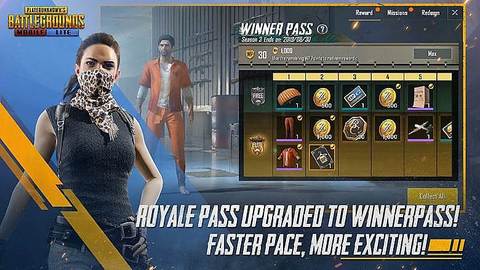 So guys what are you waiting for! Go on download and install this latest avatar of PUBG and keep gaming! Do let us know what you think about this game’s experience in the comments section below!  You can also subscribe to our push notifications for more timely tech updates and more!