Android since its inception has made great inroads in terms of providing really quality experience at a cheap price. The rise of Android phones hastened as with the release of Android Lollipop the much needed visual polish was added to the OS. Material design brought with it an entirely new way of looking at things and the real improvement came when almost every new device came with Lollipop pre installed. With new budget smartphones like the Lenovo A2010, YU Yunique, Phicomm Energy 653, Infocus M370 and a lot more the whole game of budget Android smartphones with decent features as well as 4G connectivity has reached unprecedented levels.

At this time in India alone the number of people who own a smartphone is much higher than the number of people who own a laptop or a PC. The smartphone revolution has gone a long way and provided much of the required boost in terms of internet connectivity as well as connecting the masses with the world and with one another. The Rise of Android phones has ushered in a global era of connectivity, while iOS serves the rich and high end community; Android truly is the mobile operating system for the masses and that’s why it’s the operating system of choice for the geeks as well as the layman alike.

There are many websites too online which provide really great Android phones on discounted prices. One such website is Gearbest.com. Here you can find big discount android phones and apart from that great deals on many flagship smartphones too. 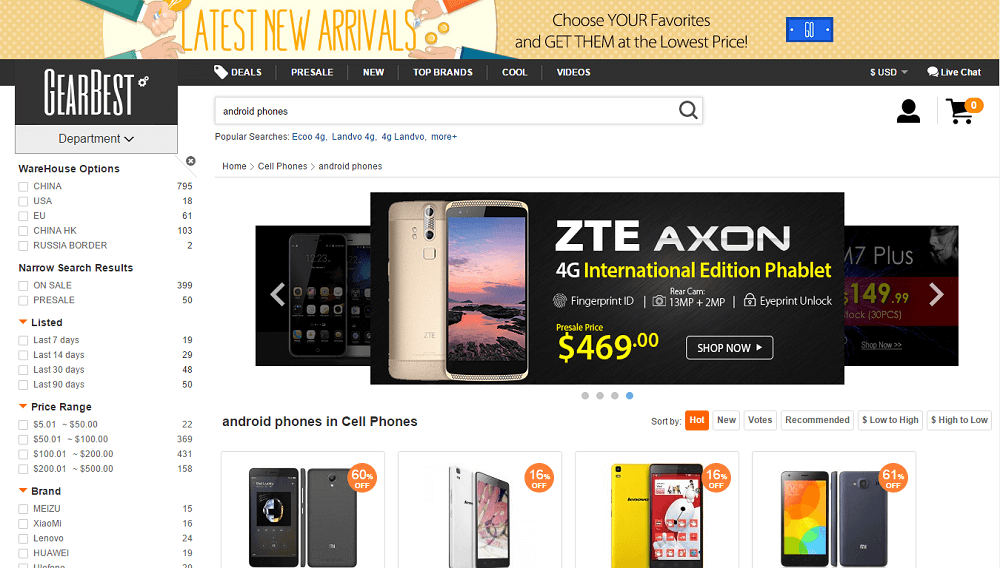 Keep visiting for more articles, gadget reviews, news, how to guides, lifestyle tips, and remember we cover,
“Everything under the Sun!”

Read more on related to Android on Inspire2rise: