The iPhone has always been a hot product. Rumour mongers are always hard at work dissecting each and every bit of information available. So here we bring you a complete roundup of all the top ten iPhone 5s rumours doing the rounds of the web. All though some of them may seem to be in your face, too loud to be true. We expect you to bear with us! 😀

Lots of rumours and speculations have been doing the rounds about an iPhone which will give competition to the phablets like Samsung Galaxy Note.
A release is expected in early 2014 of a phone having an ultra HD 13 mega pixel camera, a giant 5 inch retina+ screen, and Lord knows what more.

Rumours have been spreading about an iPhone which is even smaller than its counterparts. Although it’s the worst of all the rumours. But still, if its something to do with the iPhone it is possible. Because Apple as a company has a penchant for doing amazing innovation.

Now enough of those Samsung Vs. iPhone trolls. Seriously how much long can the iPhone get. 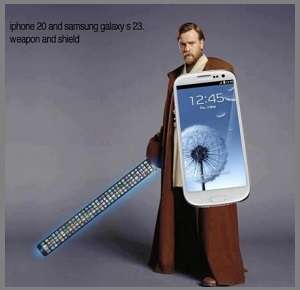 Well this seems to be the most credible rumour of all. Apple has always been blamed for making products which are beyond the reach of general public. Some sources claim that a sub $100 iPhone is in the works. It would be made of inexpensive materials as opposed to Anodized Aluminium. Well, the best cheap smart phone slot is still up for grabs.
Source for the rumour : Apple leaks cheap iPhone 5s rumours.

You may also like to check out another awesome cheap smart phone :  Micromax Canvas A116 HD

Now that seems a far stretched rumour. But still some sources claim that Apple has patented transparent displays and some of the patents match the device’s body to the tune of the Apple iPod Nano.
Source for the rumour : Apple’s Scratch resistant  display. 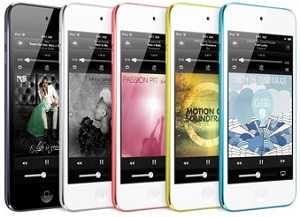 Apple has been working on different colour shells for the phone but its plans remain unclear.

7.) Wrappable iPhone display : Next iPhone may feature not only a thin and flexible display that is able to wrap around the device, but that this display will be transparent against a seamless glass chassis.

Wrap capable and folding displays have already been showcased at the CES last year by Samsung. We can only wait and hope to see Apple’s version of this fantastic technology. double-sided display in two fashions ( double sided transparent display ). 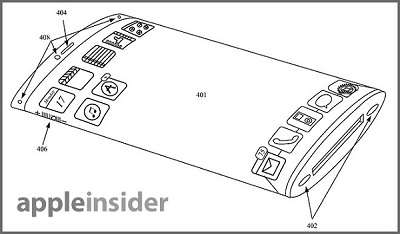 10.) It is also very strange to expect such an early product launch. But it seems plausible to think that this year iPhone 5s maybe launched. And as with all things Apple.