Nokia is one of our favorite brands here at Inspire2rise.com. We have written so much about them that if you check our archives then you will find that we have covered almost every significant phone launches by them. This fan-boyism arises from the fact that I myself had all of my first three phones from Nokia. The kind of sentiment that a Nokia product invokes in my heart is just unfathomable. Here’s an analytic guest piece which asks the question that Will Nokia be able to regain the reign?

Will Nokia be able to regain the reign it once had? Read on! 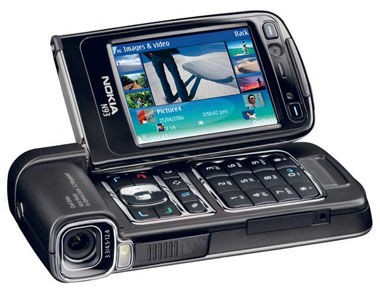 Once upon a time Nokia had reached an epitome with its smartphone range in the years 2001-2007. I know I am trying to cover up the story in a fairy tale fashion! In India mobile phone literally stood for Nokia. The legendary 1100 had a reputation of being stronger than a brick and battery lasting for days together (Take that Apple!). Those were the days when owning a Nokia 6600 was not just prestigious but also burned the onlookers with constant doses of envy. Enter Apple and Samsung in 2007,thus waning Nokia magic in the land of smartphones. Nokia saw a 17 % drop in sales as compared to other manufacturer who had gained two folds. Microsoft recently gulped up the Nokia’s mobile handset business for a reportedly huge sum of $7.2 Billion(Nokia had acquired the location service provider Navteq for nearly $8.1 billion in 2007!)

Nokia was literally earning 50% of the profits in cellphone market prior to the Apple era. Nokia was highly flexible and felt the pulse of the customers but Nokia restricted these strategies to emerging countries like India and China which accounted for majority of its sale. It followed a rather rigid approach with US and European countries. Nokia diverted most of its funds towards the low end basic handsets in the meanwhile acquiring the pioneer of smartphone operating systems (S 60) in 2008. At the same time somewhere in the same world Google had acquired Android.

Nokia started getting contended with its huge share of market and might also started developing the ‘I don’t give a damn attitude’ which never went well with consumers. The company started losing the customer centric approach and started investing in big numbers for R&D which couldn’t be converted into products and sales. Android and iOS started strangulating the then sluggish Symbian Belle luring the consumers with tons of free apps and open source development. During the late 2007 Nokia thought that it would be risky to divert their attention to develop Smartphone which at that time accounted a small chunk of market.

Nokia could have come out of the fiasco doting Android platform. Nokia choose not to do so and tried reviving the Symbian platform and simultaneously develop their MeeGo operating system. Nokia realized later that the consumers are looking for a phone that could do more than calling something which they had already designed and invented but stashed it away because of smoky corporate strategies. Nokia had in fact in late 1999 designed a touchscreen device with a single button at the bottom and also a 10 inch touchscreen tablet in 2000. Nokia roped in Microsoft as their software partner and started manufacturing phones with Windows Phone 7. Windows Phone 7 had several unfinished touches and an app market that suffered from loneliness. 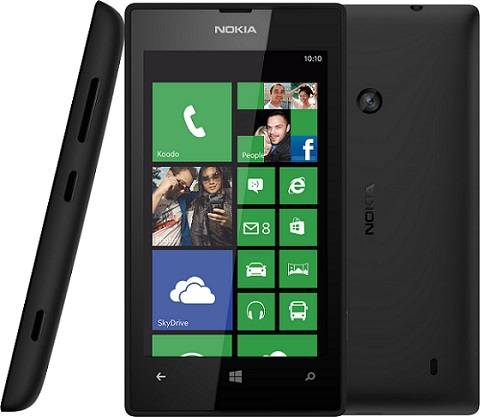 It was only in 2012 that Nokia revamped their entire strategy and started getting some cash in with the Lumia series smartphones. Nokia has also introduced several phones in the Asha series further strengthening their stand in the feature phone segment. Nokia needs to evolve and re focus on their consumer centric strategies. Windows Phone 8 has created enough traction with its Store which now houses almost all of the most essential apps and also with the optimized operating system which juggles between the tasks without any traces of lag unlike its Android competitors. Doubtless to say Nokia still has a huge potential with Microsoft on its side to regain the lost glory and give Samsung and Apple a tough fight.

Nokia’s entire phone manufacturing division was bought by Microsoft a while ago. This move consolidated Microsoft as a key hardware player and with Nokia with it, now it’s the largest maker of Windows Phone devices. The Nokia devices we love are now under the MS brand. Will Nokia be able to reign again? Only time will tell how Microsoft will take Nokia forward.

This is a guest post by Mahit Huilgol. He is a Mechanical engineering graduate and a gadget and technology aficionado. Until recently he worked with an MNC as an analyst and now he is part of the content team at FindYogi – which is a buying decision platform for consumers.