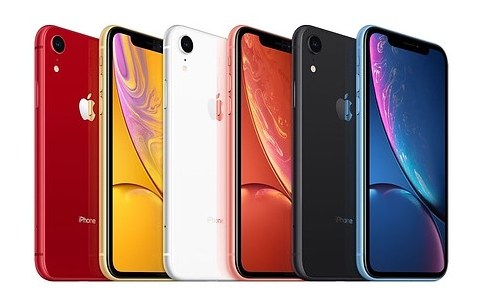 At the launch of the new iPhone in 2018, Apple introduced the new iPhone XR phone. We have been pretty vocal about its shortcomings in the past. You can read them below.

Read on: Is the iPhone XR worth it?

But we also said that the iPhone XR was amongst the best options for people looking to jump into the Apple ecosystem.

Read on: This is the iPhone you should buy!

The iPhone XR provided users with black, white, yellow, coral, blue and red colour options. According to sources, Apple plans to cut down coral this year. So the coral and blue colours would be replaced with green and lavender.

It is understood that the 2019 iPhone XR will also be sold in six colours, including the current models of white, black, yellow and red, as well as new green and lavender colours. The iPhone XR is Apple’s first iPhone since the iPhone 5C, offering a variety of colours beyond the base colour, which has become a selling point for the iPhone XR.

This year’s new iPhone 11 series will use a rear three camera, while the iPhone XR will be upgraded to the dual camera setup. In addition, the new leaks have shown that the 2019 iPhone also supports reverse wireless charging, which can be used for charging devices such as AirPods. The A13 chip will also be used first on the iPhone and will be used on iPad devices in the future.

Learn more about  Samsung Brings First of its Kind Lifestyle TV The Sero, a Rotating TV for the Social Media Generation!

So guys what do you think? Will Apple be able to break new ground this year with the 2019 iPhone XR? Or would it fall short of the expectations? Do let us know in the comments section below!