AMD Greater China Partner Summit has begun in China recently. AMD Senior Director Jason Banta introduced the current outstanding performance of the Ryzen series processors in the global market and said AMD Ryzen 9 3950X and the third generation AMD Ryzen Threadripper processor will arrive in November this year. In addition, AMD’s adrenaline drivers will also bring new features in December 2019. Some of these features are going to be really exciting if rumours are to be believed!

Now, according to WCCFTECH’s latest news, the latest feature brought by AMD’s adrenaline driver in December will be ray tracing support on Navi graphics. 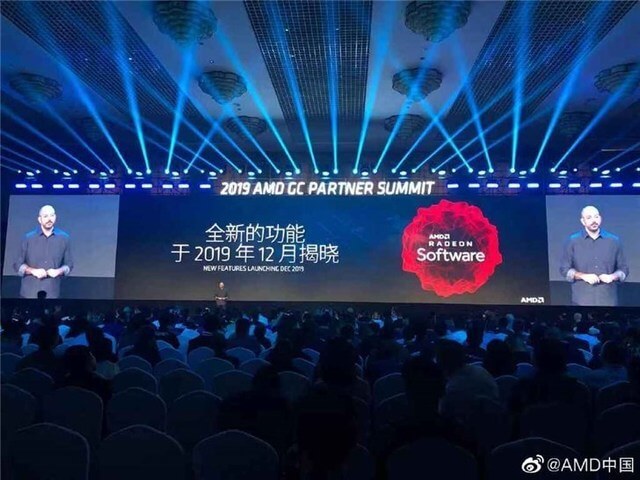 So guys what do you think? Are you ready for Team Red’s take on Ray Tracing? Would AMD be able to challenge Nvidia successfully and implement ray tracing in a better way compared to their RTX series? Do let us know your thoughts in the comments section below! You can also subscribe to Inspire2rise newsletter in order to receive more timely tech updates and leaks. You can also subscribe to our push notifications for instant news updates!