The new model is the successor to the EOS C300 Mark II (released in September 2015), that has been well received in various shooting fields such as video production and broadcast content production. The C300 Mark III primarily targets serious video production professionals across Mainstream Cinema, OTT Platforms, Broadcasting and TV Station Studios as well as Documentary Filmmakers. The C300 Mark III utilises a modular design like the EOS C500 Mark II (released in December 2019), allowing users to customise the camera to their shooting environment, thus catering to a large variety of production scenarios. 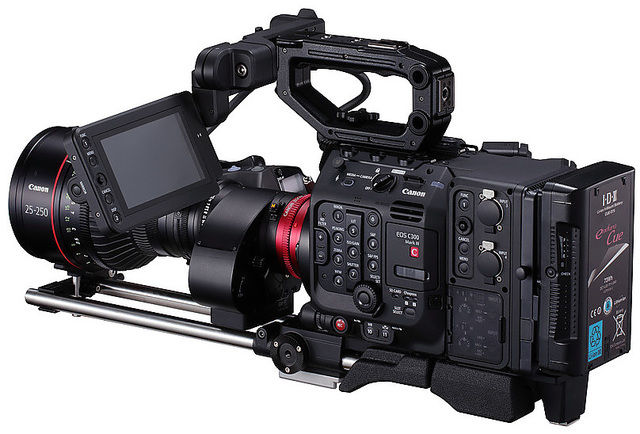 “As the photography and filming industry continues to grow by leaps and bounds in India, the professionals are constantly on the lookout for innovative and powerful filming solutions. Moreover, with the enormous growth in the production of web-based content in India, there is a significant demand for superior and innovative products for the Cinema industry. Furthermore, the unceasing presence of news channels and documentary filmmakers is also fuelling the demand for such products. Realizing the potential need of the market and with innovation deeply ingrained in our DNA, we are delighted to launch Cinema EOS C300 Mark III, the latest entrant to our Cinema EOS portfolio. With this launch, we are certain that this product is aptly armed to cater to the evolving needs of the cinema professionals in the country, thereby delivering a seamless filming experience.”

“With the colossal proliferation of web-based content in India, the cinema industry has observed a noteworthy growth in recent years. While the mainstream and regional cinema industry continue to evolve and grow, the advent of OTT led content has immensely contributed to the overall growth of the filming industry. Given the increasing demand of more content from the viewers, we have seen an enormous spike in the production of content across the industry, thereby leading to a massive demand for innovative and cutting edge products that can cater to the futuristic requirements of the filming professionals. Therefore, with the launch of EOS C300 Mark III Cinema Camera and the new cine servo lens(CN10x25 IAS S/E1 and IAS P/E1), we aim to offer a top-notch filming experience and we are hopeful that its excellent performance coupled with high-quality output, will be well received by our customers. After extensive research, we have developed this camera which promises to deliver excellent performance featuring 4K Super 35 mm CMOS DGO Sensor and can be adapted to any of the production scenario”.

Excellent versatility that can handle a variety of shooting scenarios

The modular design allows users to customise the camera according to their shooting environment. By attaching various accessories and extension units (sold separately), the C300 Mark III can be adapted to fit into any production scenario. Amongst these accessories are the mount kits (sold separately), which allow users to change the native EF Mount of the camera to PL or EF Cinema Lock mounts, enhancing the camera’s versatility by allowing the use of a large variety of lenses.

The C300 Mark III adopts Cinema Raw Light[1] and XF-AVC video recording formats, giving users have the freedom to choose the format most suited for their productions. Cinema Raw Light emphasises on the best possible image quality with manageable data rates, while XF-AVC (Intra Frame) is ideal for broadcast content and other quick turnaround projects which require faster workflows while maintaining high image quality. Both Cinema RAW Light and XF-AVC can be recorded to the onboard CFexpress Type B Cards. 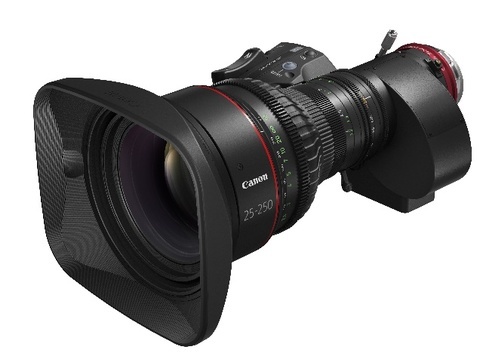 So guys what do you think about this new Cinema camera from Canon, is it good enough to beat the likes of the heavyweights already present in this industry? Do let us know your opinions and thoughts on this in the comments section below! You can subscribe to Inspire2rise via our push notifications and our newsletter for more timely tech content delivered to you on a daily basis! Stay Inspired to Rise!