OnePlus 9 will soon be announced in a few months time. But recent leaks suggest that this smartphone would have a radically different camera module compared to the previous OnePlus smartphones. Here’s a new leak that recently emerged on Slashleaks.com and posted by a leaker with a high credibility score.

The leak suggests that the upcoming OnePlus 9 would come with a 50 Megapixel Ultra vision camera which would sport a wide-angle lens with f/1.9 aperture. There will be an addition 20 Megapixel cine camera module which would be the Ultra wide-angle with an f/1.8 aperture.

There will also be a 12-megapixel Telephoto camera on this one with a slightly smaller aperture size of f/3.4. This module will support autofocus and have optical image stabilization.

So guys, on paper the upcoming OnePlus 9 smartphone’s camera looks promising. But whether this leak would be 100% accurate or not is something that only time can tell! 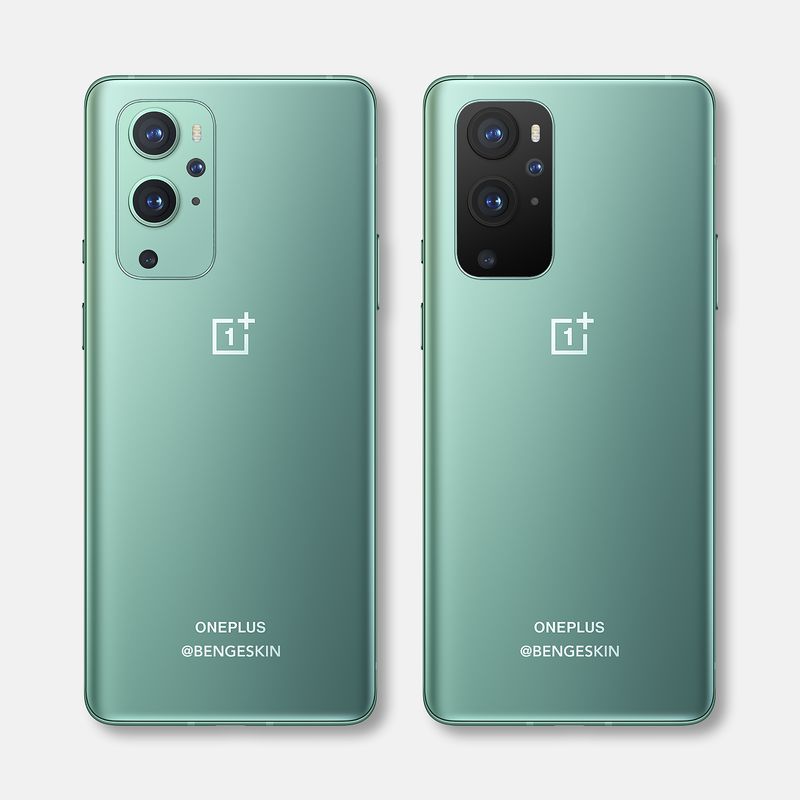 Another interesting detail in this leak is the fact that there’s a word Ultra shot written on the camera module.

How great this camera system would be is something that only time can tell! So guys in case you liked this video then don’t forget to subscribe to Inspire2rise newsletter for more timely tech articles, news and more! You can also subscribe to our push notifications for more!