Windows 10 has received some major updates in the recent past. Some of these updates changed Windows functionality and UI to a huge level. After the Windows 10 May 2019 Update and November 2019 Update, Win 10 version 2004 will be the next important version-and recently revealed that its final candidate version may be completed next week. 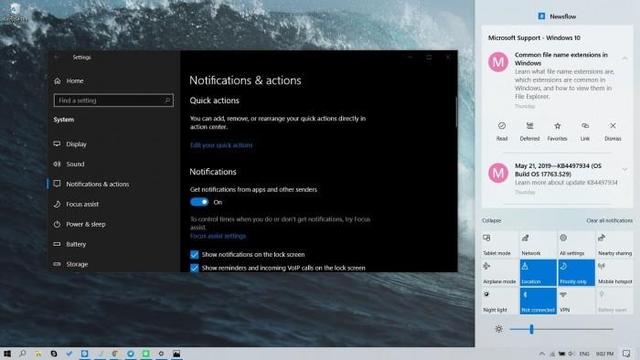 According to people familiar with the matter, Microsoft may complete the development of a new version of the update in December and may release it to Insiders in December, and then test the Windows 10 20H1 preview version through the low-speed update channel for up to three months. Eventually, Microsoft will offer users Windows 10 version 2004 in the Release Preview channel for additional testing and ensure fewer vulnerabilities and issues.

So guys what do you think about this latest update on the Windows front? Do let us know your thoughts in the comments section below! Feel free to subscribe to our newsletter and our push notifications in order to receive more timely tech updates and leaks!