FortNite lovers all across the Globe unite. Your beloved game might come to the most used mobile platform soon. But truth be told FortNite for Android might be exclusive to Samsung Galaxy Note 9 on launch.

The Samsung Galaxy Note 9 will be launched on August 9. There is only weak plus left for this. But this partnership might irk some fans.

A lot of fans have been waiting for this launch since FortNite was launched on iOS in March.

Back when we were testing the iPhone SE for our iPhone SE 2018 review we found that even that small phone was able to run that game with ease.

But things are looking bleak for the Android platform as it might even take more than 1 month for this launch.

Pre-orders for the Samsung Galaxy S9 are rumoured to start from August 14 and rumours are that it would hit stores by August 24th.

In other rumours, it’s been confirmed that Fortnite would stay exclusive to the Note 9 for 30 days after the phone is launched. 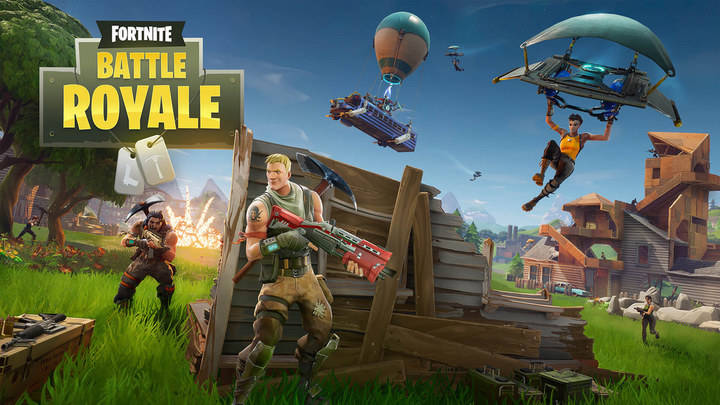 So this simply means that you might not be able to play FortNite for Android till September is almost over!

Wake me up when September ends. ;-;

Personally, we feel that right now PUBG has taken over mobile gaming by storm in most of the countries and especially India.

It would be interesting to see how the whole ecosystem would change once Fortnite for Android is also out.

Most of the people are playing PUBG Mobile because they haven’t experience FortNite yet.

Personally, I too prefer FortNite over PUBG as it’s a more fun game with creative skills involved in building things.

So are you excited to play FortNite on Android when it launches?

Do let us know in the comments section below!