The race for presidency is over as obama wins 2012 elections and secures another four year term at the White house!

This win means that the Democrats still have a strong foothold in America. The Republicans lost out mainly because of many promises they made which couldn’t be backed by them via actions. The future of USA now lies in the hands of Barrack Obama for another four years. Let’s see what he does this second time!
Stay tuned for more! 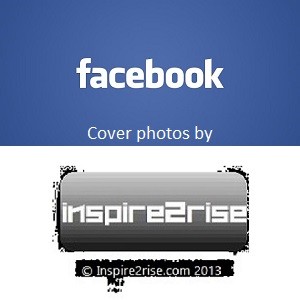