On June 4th, WWDC 2019 will begin. At this conference, Apple may have new hardware in addition to some software system upgrades. But what are the expectations for the new hardware and launches? We feel that Apple might launch its new Apple Display and the new Mac Pro at this event.

From the details of the latest leaks, at this conference, Apple is about to release new hardware which might be really different. This also makes sense because they did a soft launch for the 2019 MacBook Pro beforehand and that frees up a lot of time for this event to have other dedicated hardware launches!

As for the new Mac Pro, from the current leaked news, it will adopt a new design. And would have a larger scale design. Of course, the configuration is also expected to be top notch, which would be related to its positioning. The rumours suggest that it might even employ the use of latest 7nm tech by AMD.

In addition, the latest Apple display will be of 31.6 inches. It would sport a resolution of 6240×2880 pixels, and it would be made of very rugged housing material. 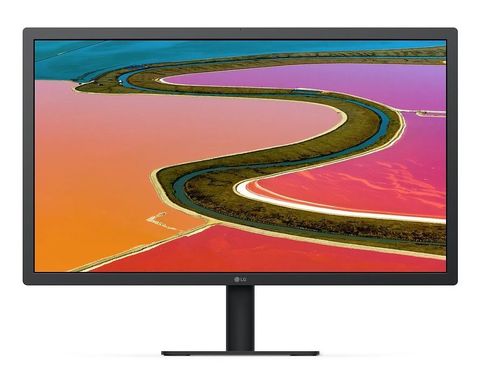 This new device also marks Apple’s return to the professional display business after the 2016 Thunderbolt display was discontinued. It’s worth noting that just this week Apple just released a new 23.7-inch LG ultra-thin 4K display. Previously, online stores and physical stores had completely removed the 21.5-inch display, which may be related to the new product launch.

So guys are you excited about the new Mac Pro 2019 and the new Apple display? Do let us know in the comments section below!