Recently Apple announced a new update for iOS 12 users. The update will be available after the launch of iOS 12. Now, it will come with a life-saving feature, but this feature will only be available in the USA.

After this update, if someone calls 911 from their iPhone will be able to automatically share their exact location with first responders.

To enable this new feature, Apple is using Hybridised Emergency Location (HELO) technology, which was launched in 2015, which calculates the caller’s location using cell towers as well as GPS and Wi-Fi access point data. Apple will also use technology from emergency technology company RapidSOS to share HELO location data with 911 centres.

“When every moment counts, these tools will help first responders reach our customers when they most need assistance”

Apple also stated that this data will only be available to the 911 centre responding to the call; it cannot be used for any non-emergency purpose.

RapidSOS has an iOS app called RapidSOS Beacon with similar functionality, but in iOS 12 it will be inbuilt by iOS itself. 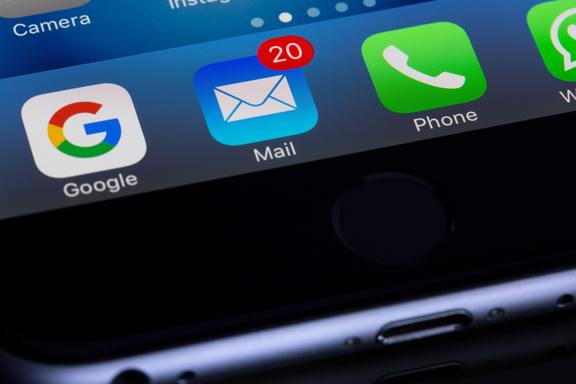 Apple’s iOS 12 officially announced during the company’s WWDC conference that it will likely launch in September, along with the launch of Apple’s new iPhones.

So would this feature come to your country? Or do you think that Apple would restrict this feature to the USA only? Do let us know in the comments section below!