On June 22nd, MIUI official microblog posted about a lot of useful and noteworthy features of MIUI which we would see soon in the near future. These features include the notification bar access for switching SIM card, panoramic self-timer, Mi-Pay card code and so on. So here’s a comprehensive list of all of the upcoming exciting features for MIUI 11.

1. The notification bar can be used to switch the SIM card! 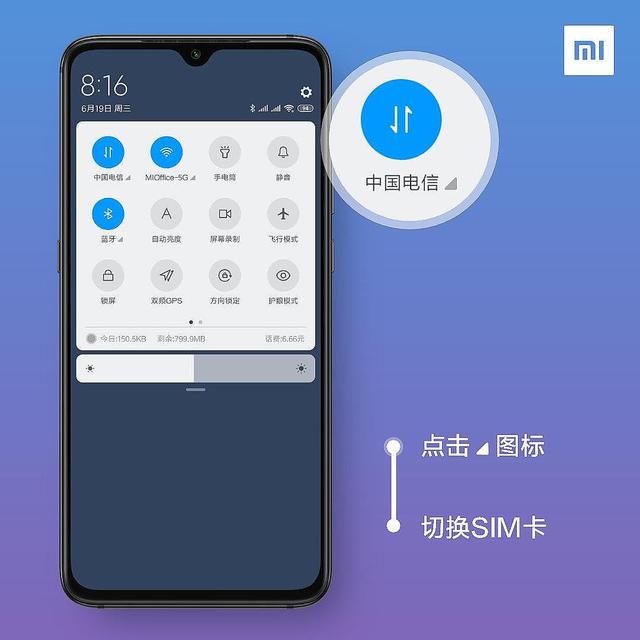 Due to traffic issues, it may be necessary to switch SIM cards frequently. In the MIUI, you can switch the SIM card in the notification bar, which is quick and easy to switch.

It has become a necessity in modern times to change SIM cards really frequently. Most of the mobile operating systems don’t have any dedicated active toggle for doing this operation. The upcoming version of MIUI aims to change this by allowing users to switch sim cards directly from the notification bar by long pressing the mobile data icon. This would definitely be a convenient feature for a lot of people. 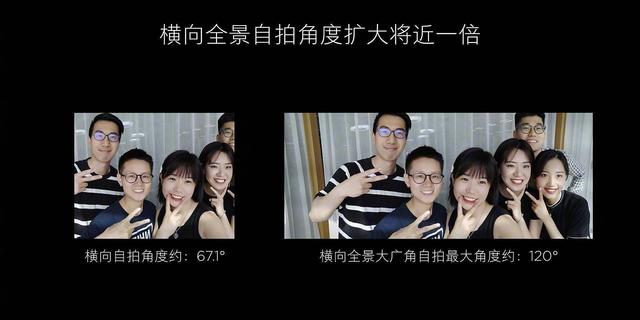 Normally it’s tough to capture a lot of people in a selfie until and unless you have a selfie camera with a wide angle lens. But with the next version of MIUI, there would be a Panorama Selfie feature which would ease up the process of taking group selfies. 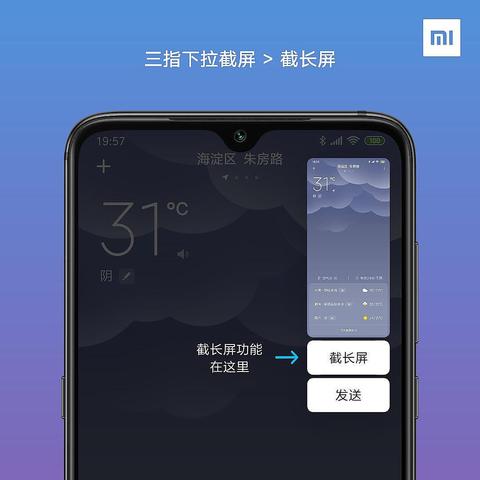 In order to give Mi Pay a more robust feature set, there would be options to add bank cards as well from now on. You can use QR codes and more in order to fully test the feature.

Personally, we are pretty excited about the upcoming version of MIUI and it would definitely have some great additions! So guys what do you think? Would the MIUI 11 official version fix the issues and bugs that users are facing while adding more relevant features? Do let us know your thoughts and opinions in the comments section below!