Huawei has long been known for its telecommunications equipment. Amidst a lot of recent smartphone launches, espionage leaks and a lot of other issues they seem to be working on something new! Huawei 8K TV leaks have been out in full force. And from the look of it, it seems like they might foray into this segment soon. Huawei has hit a home run with their recent smartphones like the P30 Pro. Their devices have been praised for their cameras and superior build in the recent past. But can they continue this success with consumer tech like TVs is yet to be seen!

According to a recent report from Nikkei Asian Review, Huawei will soon enter the TV business. They are expected to announce the world’s first 5G ready TV. Such a TV might arrive as soon as the last quarter of this year.

Huawei 8K TV leaks and rumours: The low down!

Quoting unknown sources the Japanese media have claimed that the TV would come with an 8K panel. This would make it quite future ready as 5G along with 8K definitely seems like a winning combo. Such a TV if and when it comes out would be well equipped to stream UHD content out of the box.

The possibilities for such a product are limitless as when 5G connections become better in the future the TV could acts as a central hub for everything.

But for advocates of consumer privacy and other things Huawei might not be the right company to do so. This is because it’s widely believed that Huawei is in deep with the Chinese government. Though such claims have been refuted time and again. But still, there seems to be some weight to these statements.

If Huawei actually wants to make a great 8K experience available to people it has to compete with Samsung first. Samsung is currently the only display maker actually making 8K panels. If Huawei is able to come up with their own 8K panels then things might change drastically for content consumption and creation in the 8K space!

So what do you think? Would you invest in an 8K 5G TV by Huawei if and when it arrives? Do let us know in the comments section below! 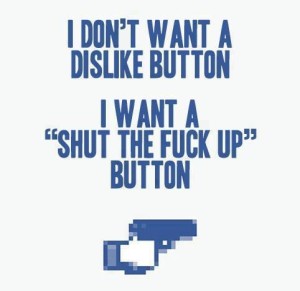